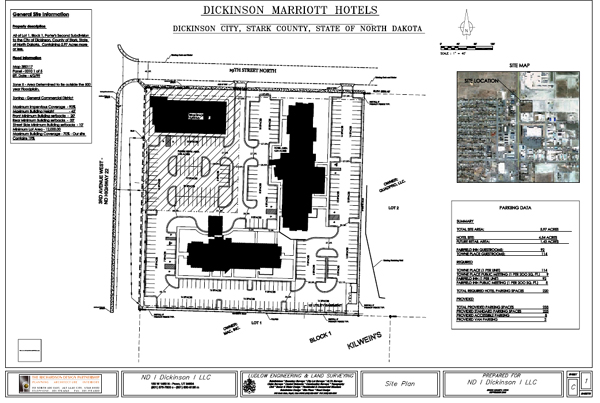 What Are As Built Surveys?

As built surveys are a survey that shows new construction that was recently completed on a raw piece of ground.  As as-built survey shows a variety of things, which are use-ful to the lender, title company, future seller and or buyer. 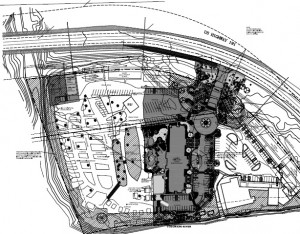 Lenders or Fund Managers Request an As built Surveys

An as-built survey is completed when a project is nearing completion or once the project has been built. Usually these are requested by the lender, who wants to verify that the improvements have been built according to their funding agreements.

As built surveys are requested by Government Entities

More often than not, a government entity requests developers, to provide an as built survey.  Many city’s where we do business require as-built surveys to be done for residential subdivisions, commercial subdivisions and even commercial site plans.  These are requested by these entities, but are almost always paid by the developer.

They usually request new sewer lines to be located.  They want to know where water lines are and how they relate to other improvements on the recently developed property.

Being Centrally located in the State of Utah, we are able to complete large projects in a timely manner.  Located just South of Provo, Utah, we are eager to accomplish all that is needed for us to do, particularly doing an as built survey.

What Is An As-Built Survey?

An As-Built survey stands for As Constructed survey. It is a process of measurement carried out during the different stages of the construction usually conducted by an engineer or a technician to demonstrate and ensure the project conforms to regulations and followed the approved plans.

An as-built survey is crucial in keeping the cost within the budget and the infrastructure in compliance with the signed agreement and the requirements or regulations of the local authorities. Largely depending on the project, the frequency and number of the survey can be as many as it can serve the purpose, until it meets the set specifications and conform to the zoning regulations.

It is expected that the scope of work may change over the course of the project. The as-surveys record the variations done during the actual construction against what was specified in the original engineering plans. As-surveys are especially important for maintenance and future development of the construction project.

You may find that most contracts or construction agreements include in their terms and conditions the need to conduct as-built drawings from as-built surveys. An as-built survey may be required and used for both commercial and residential properties. The survey gives an exact information of what has been completed with the work/project. It can be used to document what has been created or completed during the construction process, such as the building pavement, piping, adjustments, hidden circuitry and many more activities. It can be required or requested from time to time.

An as-built survey is a great tool to monitor the progress of the construction and verify that the work or the structure satisfies the requirements of the client and of the local government authorities. Good as-built surveys are incredibly valuable. It is beneficial for inventory management and for the issuance of work orders. Because of the combination of good digital maps and other information, the as-surveys are very valuable to the owners.

What does Wikipedia, say about as built surveys?

Ludlow Engineering has experience in as-built surveys. We can provide a completed as-built which will show all improvements on a site as well as the orientation of the improvements to the property lines. We can also provide topography if needed. If you are in need of an as-built survey, please all us today for more information.